Whether or not you like the sound of them, driverless cars are coming. With companies such as Tesla and Google currently working on their own models of self-driving vehicles, it’s only a matter of time before engineers crack the technology.

Even if it’s not in the next few years, it’s highly likely that we’ll see the arrival of self-driving cars within our lifetimes.

This is likely to change things pretty significantly, not just on the roads but in people’s everyday lives. But, given that these vehicles will be optimized for safety and security, the changes that come should be overwhelmingly positive. 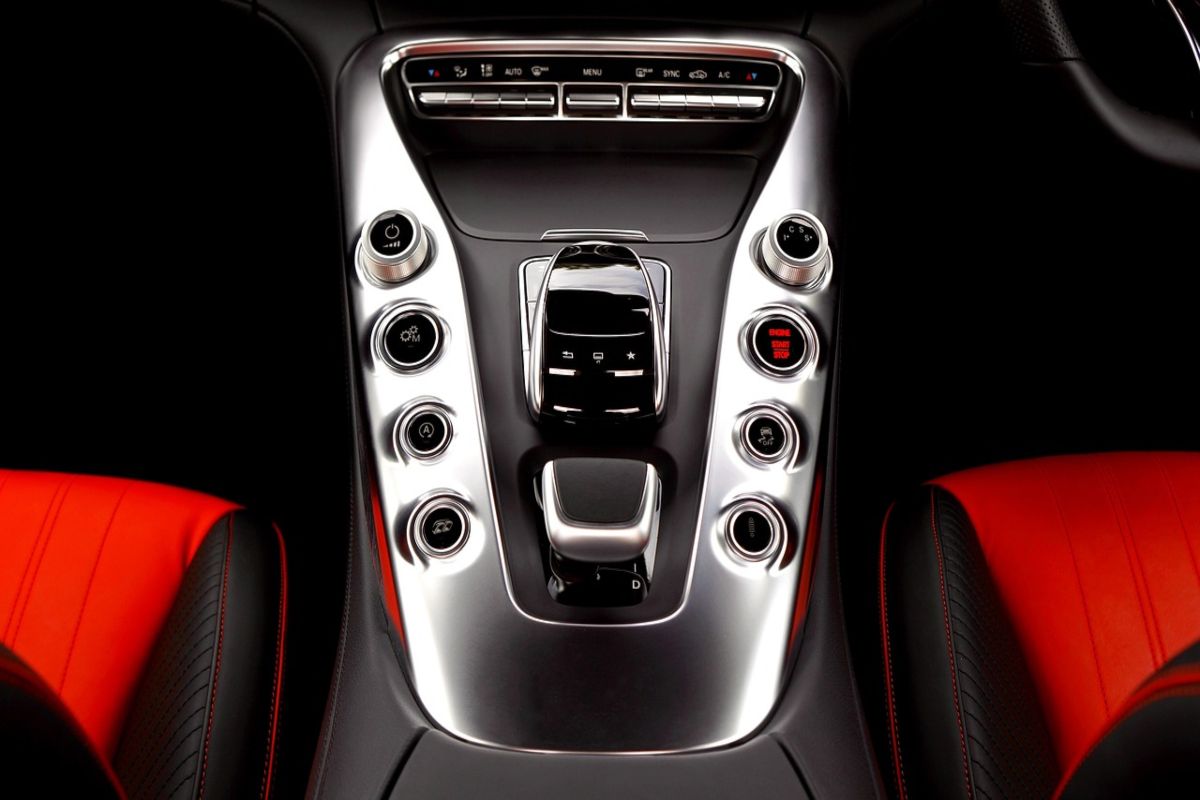 Tesla and other important players in the race to develop driverless cars are on a mission to make driving more fuel-efficient. You see, self-driving cars will naturally be more efficient than those driven by people.

This is partly to do with the fact that they will ease road congestion, and partly because they will be programmed to drive as economically as possible.

Such benefits will help to offset the relatively high price of a Tesla, because you will save far more money on fuel in the long term.

There Will Be Fewer Road Accidents

In addition to saving money, driverless cars will also help to save lives. Given that human error is a contributing factor in around 90% of all car accidents and the sole cause of more than half, the introduction of self-driving technology can offer peace of mind to drivers and pedestrians alike.

Using AI, 360-degree sensors, and real-time evaluation tools, the driverless cars of the future will make far fewer life-threatening mistakes. Not to mention the fact that they won’t be prone to road rage, as some human drivers are.

Fewer People Will Need To Own A Car

Another major development we can expect to see is more and more empty driveways and garages, as fewer people will need to own a car.

This has to do with the fact that the advancement of driverless technology will make ride sharing and convenient modes of transportation far cheaper because there will be no need to pay human drivers.

Commuting Will Be A Breeze

Whether you decide to head to work in a driverless taxi or you hop in your own self-driving car, this technology will change people’s commutes for the better.

Those who have to sit in rush hour traffic for an hour or more a day will now be able to sit back and relax, confident in the fact that the car is taking them to where they need to go.

And, it’s not just commuting that look likely to change. A drive of any distance and to any destination will become far less pressured when the car itself is able to take the wheel.

They will afford possibility to the physically disabled

There are plenty of people out there who are limited in where they go and what they do because the world just isn’t accessible enough to them – yet. With driverless cars, though, those with physical disabilities will be able to travel in comfort and privacy.

Those who have been unable to travel to important appointments, events, or to work will have a whole world of opportunity opened up to them when self-driving cars become the norm. However, something that is termed “inclusive design” will have to be at the forefront of development initiatives if this is to be the case.

Our Cities Will Change

For pedestrians, it can feel as though cities are designed to accommodate as many cars as possible. On the flip side, for drivers, city driving is often nothing less than a nightmare. Far from the best of both worlds, then, the arrival of driverless cars could improve matters for all involved.

By improving the accuracy of the cars on the roads, footpaths will be able to expand as roads become narrower, making more space for pedestrians. There will also be far fewer traffic jams and a need for fewer traffic lights, as more vehicles will be specifically programmed to drive conscientiously. 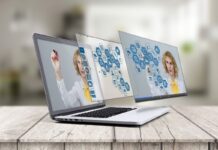 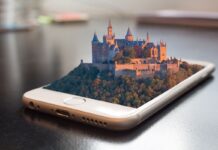 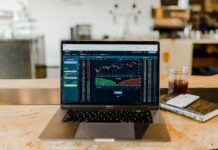 The Pros And Cons Of Using White-Label Crypto Exchange Software 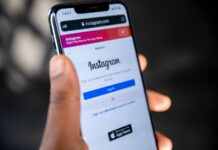 How To Find Out Who Stalks Your Instagram Profile 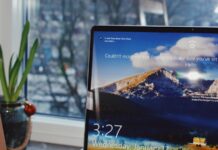 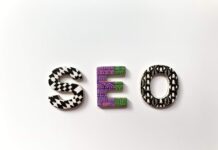 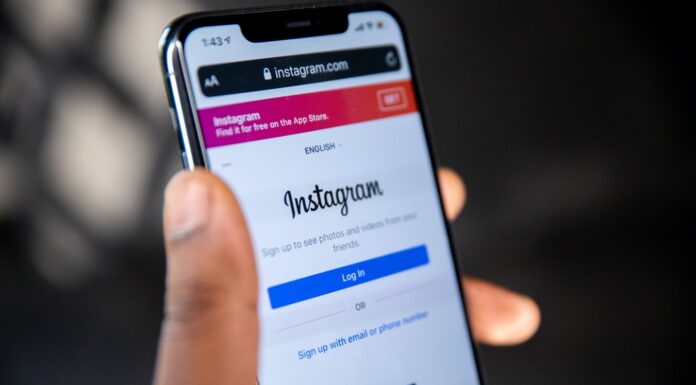 How To Find Out Who Stalks Your Instagram Profile

4 Worst Money Mistakes You Can Make

How to Increase Your Productivity?

ABOUT US
OYD is a premier magazine focused on startup trends, productivity tips, career guides and tech news.
FOLLOW US
© OnYourDesks | Copyright 2020-2022. Powered By Fincyte